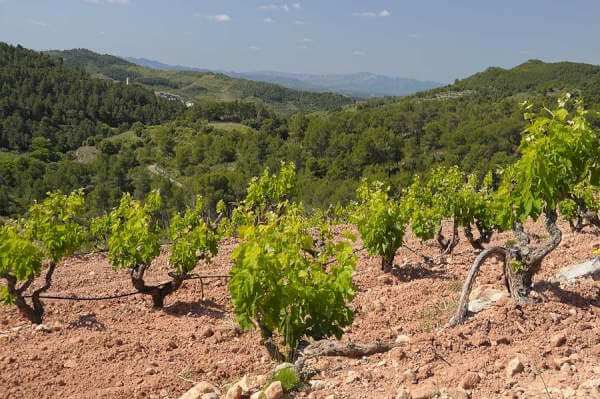 The Priorat wine region history. The origins of the DOQ Priorat

The origins of the DOQ Priorat

The Priorat wine region history starts in 1153, when the Moors lost Siurana, their last foothold in Catalonia. Bertrand de Castellet, a knight of the Christian Count Ramon Berenguer IV, beat them in a cruel battle at this small village in the Priorat.

In 1194, during the reing of Alfonso I el Casto, a group of Carthusian monks arrived in the area and founded the Scala Dei charterhouse (Carthusian monastery). More information about Carthusians here. They brought from Provence the knowledge and techniques for producing wine.

The area covered by the current Priorat wine zone almost matches the Carthusian land.  The buildings where the monks worked and lived, ‘priory’ in English, is Priorat in Catalan. So Priorat became the name of the region. 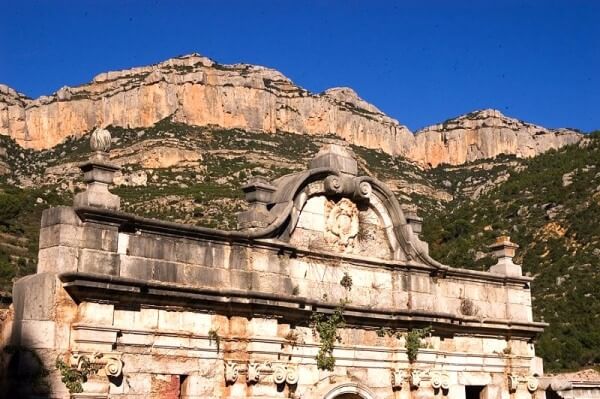 The Garnacha varietal arrived in the 14th Century from Italy. Its name comes from Vernaccia, an Italian village located in la Ligúria, the starting point for the ships which travelled to Catalonia in the Middle Ages.

Between mid-14th century and mid-17th century the Priorat region suffered a deep crisis: bandits, depopulation because of the difficulties to settle and start a new life, etc.

In the mid-17th century viticulture recovered and the population grew.

In the 18th century the Priorat specialized in making wine, and schnapps made from wine (aiguardent in Catalan), because of the high international demand for these products. At the time, it was usual to add schnapps to the wine to increase its alcohol strength so the wine could be kept longer in good condition.

One litre of schnapps was added to 4 litres of wine. The distillation of the schnapps was done in the same villages where the wine was harvested. That was a glorious time: the Priorat exported to France, the Netherlands  and UK.

Between 1731 and 1815 wine was the only crop in the Priorat. The region was extremely wealthy.

But the years between 1800 and 1840 were difficult because of the continuous wars:  war with France, the Carlist civil wars, the ecclesiastical confiscations of Mendizába (1835), and decades of political turmoil.

In 1854 the uncinula necator fungus spread around the vineyards. Fortunately, most were preserved thanks to the use of sulphur. Since then, the vineyards have always been sulphured.

In 1868 the phylloxera grape insect arrived in France, brought by a French farmer from North America. This disease eventually killed all the vineyards in Europe.

But first, the phylloxera destroyed all the vines in France; France needed wine, so the import of Priorat wine grew dramatically.  Increased production brought more prosperity.  The population peaked at 28,000 people.

Priorat wines started to turn up in wine international fairs, such as in Paris in 1878. Their alcohol strength went from 17° to 19°.

But the good times ended in 1887, when France cut its imports dramatically. The Priorat winemakers had been adding larger amounts of water and schnapps to their wine to cope with high demand, so the French fell out of love with the product. People started to leave the Priorat region.

The next blow was the arrival of  phylloxera in 1893. Five years later all the vineyards had been destroyed.

There was no option to plant other crops in the steep, rough terrain of the Priorat. Local vines were replaced with  American vines. A new crisis had begun, and the Priorat would not recover until  1990 — 100 black years.

The Priorat wine region in the 20th century

During the 1920s the situation in the Priorat went from bad to worse because of several years of bad crops due to a persistent drought.  There was also increasing demand for labour from the cities because of the arrival of  textile industries. The Priorat lost 30% of its population. 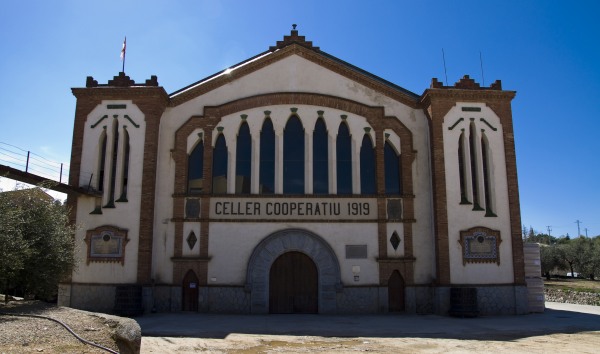 The Cooperatives emerged as a remedy for the crisis. Thanks to them, small farmers could control the production process and the marketing of their wine. Most of the current cooperatives started up between 1917 and 1930, and some of them are hosted in modernist buildings designed by disciples of Antoni Gaudí.   But despite the cooperatives, the population of the Priorat continued to decline.

Fraud also caused problems for the region in the 1920s. There was poorer quality wine sold as Priorat wine which had nothing to do with the region and had been produced elsewhere, which made exports difficult.

And  compared to other wine areas in Catalonia or Spain, the transport of wine produced in the Priorat is challenging – the vineyards are mostly far from roads. The region’s grapes also have relatively low productivity.

1927: first attempt to establish Priorat as a brand name and to introduce protective regulations.

1936: Spanish government issues regulations that meet most of the farmers’ requirements. But it is too late — the Spanish Civil War starts.

1954: the DO Priorat is created. DO means ‘designation of origin of wines’. Nevertheless, the quality and marketing of the wine remains low.

The situation seemed irreversible; most of the wine was sold in bulk and only three wineries bottled wine: De Muller, Scala Dei and Masia Barril.

But in 1979 René Barbier arrived at the Priorat and … read what happened then in The Priorat’s “Miracle”.

Please comment below on The Priorat wine region history: the origins of the DOQ Priorat.

If you wish to travel to the Priorat and see the most beautiful spots in this part of the Catalan mountains – see the walking and cycling tour we have for you or contact us here for any Tours questions you might have. 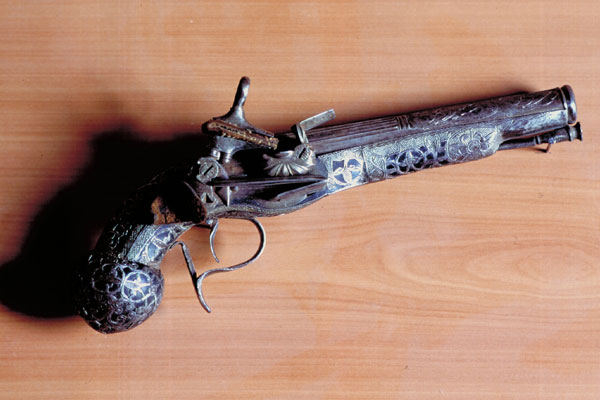 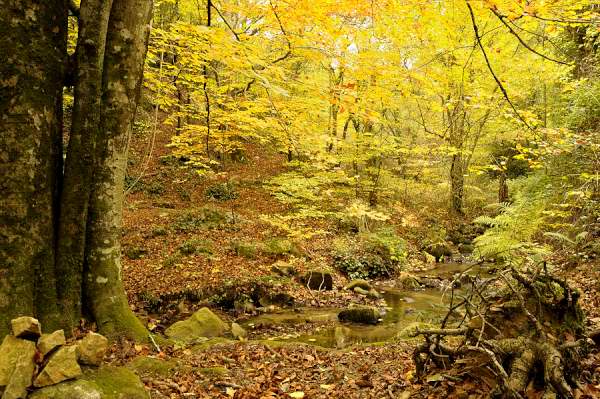 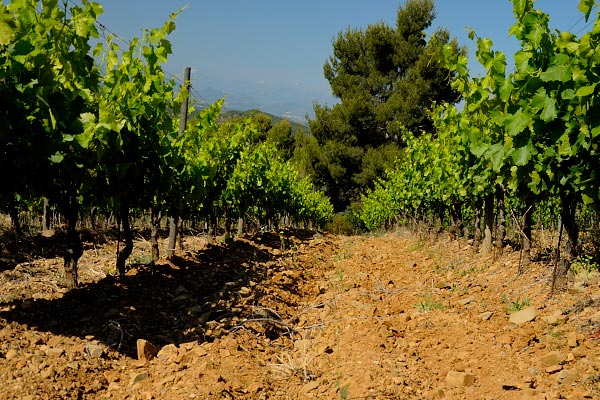